Original Title: Beauty and the Beast BUT: I don’t want the “handsome” prince. I want the big, sexy BEAST. And you just want an heir…

It was supposed to be a punishment. You fucked a witch’s virgin daughter and she swelled up with your bastard. Her mother cursed you to become a beast for a thousand years, a monster that women would fear.

But that’s not what happened.

The first change was in your balls. A third one dropped like a stone, and with it came a scream of rage and arousal and strength. The other two tightened like lead weights and spilled over the edge of your throne. You big royal dick, already massive by human standards, thickened and tore its way through your silks. Veins like pussy-stroking fingers popped out along the shaft, and the big open slit began, slowly, to drool. Your muscles hardened, grew, and tore their way out of your armor. Horns tore out of your handsome head, and your big feet split into hooves with a crack.

You became a beast, all right. The beast of every woman’s private religion. 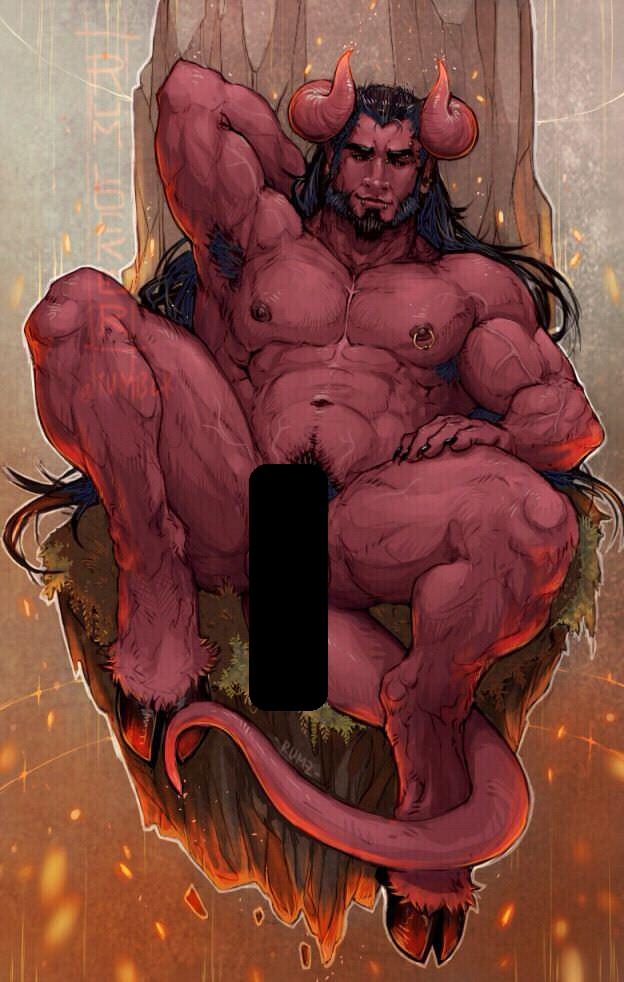 The witch said something about true love and returning to normal, but it was hard to understand her with a cock shoved down her throat. You gagged her and threw her your dungeon before striding out of your castle, twice the height and a hundred times the strength of a “normal” man, and conquering the world from shore to shore of the sea.

You then returned to your throne and demanded tribute… tributes of women.

“Bring me the hottest, the youngest, the most fertile,” you demanded. “Work their bodies like racehorses, but keep their pussies pure. I will take all the best women and plant my seed within them.”

But though you plowed every field, nothing grew but your impatience.

Eventually, confused by the failure of your three massive testicles to provide you with an heir, or with little red toys for your bed, you found the you had locked away, and demanded she explain.

She smiled, gripping your enormous red cock with both hands. “Of course your women bear you no fruit! Are you not a beast? With a beast’s blood in your veins?”

She licked his wine-colored cockhead and slipped her tongue into the slit. He hissed with pain and arousal as she penetrated him where few had ever even touched. “You have but one chance to plant your seed where it will grow: in your daughter’s fertile belly, the one you sired with my child!”

She laughed and slipped his cock between her folds, where her insides massaged him as though her body were full of grasping hands…

“You must seduce your pretty child, and convince her to let you in, for her tiny virgin pussy is even stranger than my own — and it knows your cock as only a daughter can.”

The beast shuddered, gasping, forcing himself to hold back as the witch grinned.

“She’s ten times your match, Beast, with a body you will dream of and a face you don’t deserve. 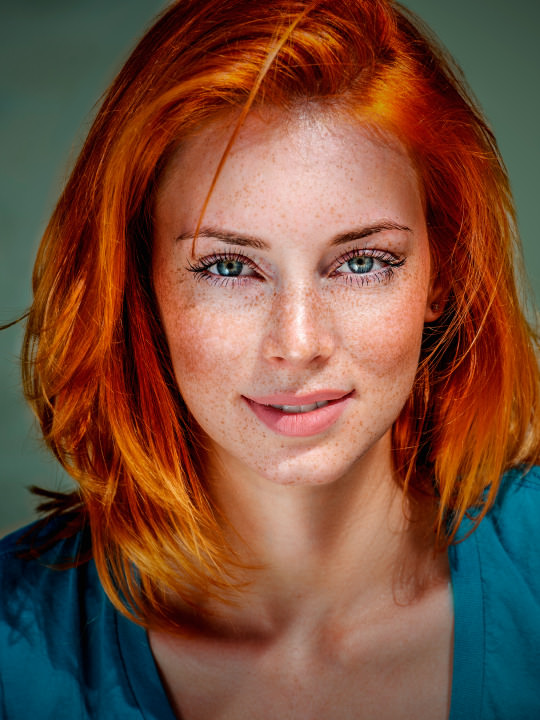 And if you conquer her pussy you will live forever as its slave.”

She squeezed and massaged them as though juicing lemons, which they very much resembled in size.

The orgasm died inside you, trapped by her fingers as she milked.

You felt a sharp pain behind your balls, which turned a bright and luminescent blue as she vanished into nothing with a laugh.

“Live forever with three aching balls… or as your own daughter’s obedient plaything. There is no other choice for you, my prince, and I win either way…”

So what would you rather, DPP?

Did you like this? Do you want more? I need your help!

Please support me on Patreon! Or, you can buy me some coffee via PayPal!
(I live on Coffee and D-cell batteries.)